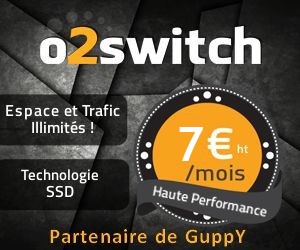 What is a fork?

What is a fork?

A Fork (falsely called Hack) is an event that sometimes appears in the development of a computer project, typically in community projects (case of many free software)

For Guppy, a Fork says when you modify a part of code to customize it.

Unlike a Plug-in, which is the development of an independent script with a "clean" code that is added to the initial project without altering it "thus guaranteeing a version upgrade without any history..."